Puerto Rican rapper Bad Bunny (Benito Antonio Martínez Ocasio) and American actor Brad Pitt were the most photographed in the red carpet of the premiere of the film ‘Bullet Train’, held at the Regency Village Theater on Monday in Westwood, Los Angeles, California.

Dress with a Dior suitthe world’s most listened to artist on Spotify attended the first screening in the US of the action thriller directed by David Leitch (Dead Pool 2) that has him as the protagonist alongside Brad Pitt and Sandra Bullock.

For its part, Pitt showed up to the event in a lime green linen suit and yellow sneakers and he was very cheerful and friendly with his castmates and with the reporters who came to ask him questions about this new Sony Pictures film.

When asked about the reason for his notorious joy during the promotional tour, Brad Pitt told the news agency Reuters: “Maybe it’s just going out again, because we’ve been locked up for so long, it was driving me crazy and that was really the impetus for this film. Reading the script in the middle of the closing, pre-vaccines, made me laugh again. It was like a balm that we needed, and now it’s summer and we can be outside and release it and… it just feels fun… it feels fun.” 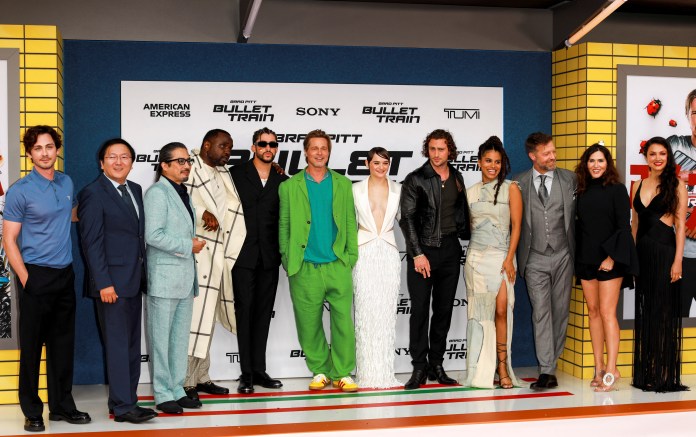 In “Bullet Train,” Pitt’s character is a hit man seemingly faced with his easiest job: locating a suitcase on a train and disembarking. However, unbeknownst to him, he is not the only killer looking for that briefcase., or revenge. The other assassins traveling with intent are Wolf (Bad Bunny), Lemon (Brian Tyree Henry), Tangerine (Aaron Taylor Johnson), Prince (Joey King), and Hornet (Zazie Beetz). 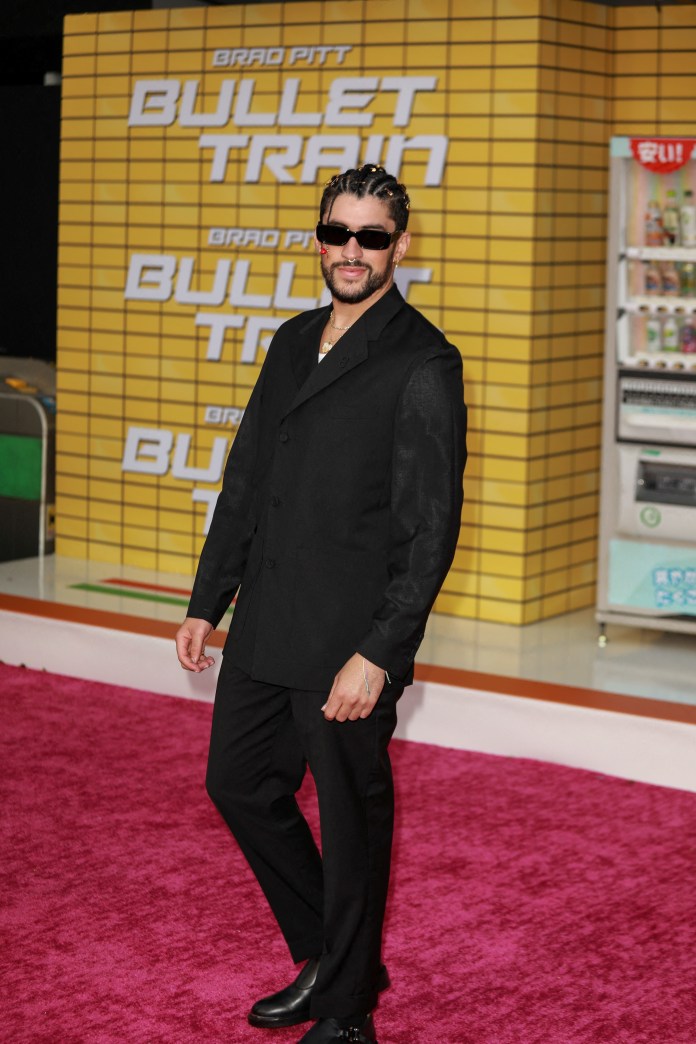 Under the direction of David Leitch, known for Deadpool 2, Atomic Y Fast and Furious: Hobbs & Shawthe movie It was shot during the COVID-19 quarantine and opens on August 4 in Latin America and on August 5 in the United States.

(With information from Reuters)

Beyoncé’s ‘Renaissance’ explodes at No. 1 – Billboard