Anne Heche, famous American actress, who was in a coma after suffering a spectacular car accident, died. This just a few hours after her family released a statement announcing that it was likely that the famous would not survive and that there was a chance that life support would be withdrawn.

The 53-year-old actress had been hospitalized since last week, after her Mini Cooper crashed into a house in the Mar Vista area, USA.

Although I did she is legally dead, is on life support and “her heart is still beating” so the nonprofit OneLegacy can determine if it can be a donor, spokeswoman Holly Baird said in a statement.

Under current California law, death can be determined by loss of all brain functions and in accordance with accepted medical standards.

The process, which involves evaluating which organs are viable and finding a suitable recipient, could take anywhere from one to several days, Baird told The Associated Press.

In the United States, most organ transplants are performed after the donor has been declared brain dead.

Heche suffered a “severe anoxic brain injury,” caused by a lack of oxygen, when her car crashed into a Los Angeles-area home on August 5 and a fire broke out, according to a statement Thursday that said it was not anticipated that he would survive.

How was Anne Heche’s accident?

The news about the accident experienced by the 53-year-old actress was released a few days ago. She was reportedly speeding in a blue Mini Cooper in the Mar Vista area of ​​Los Angeles.

According to several witnesses, due to the speed with which he was driving, he crashed into an apartment complex. The neighbors tried to help her out of the car, but apparently the Hollywood star refused and backed up to leave the place at full speed, however, she left the road and collided again with a house, causing a fire. After this, the actress was immediately transferred to a nearby hospital. 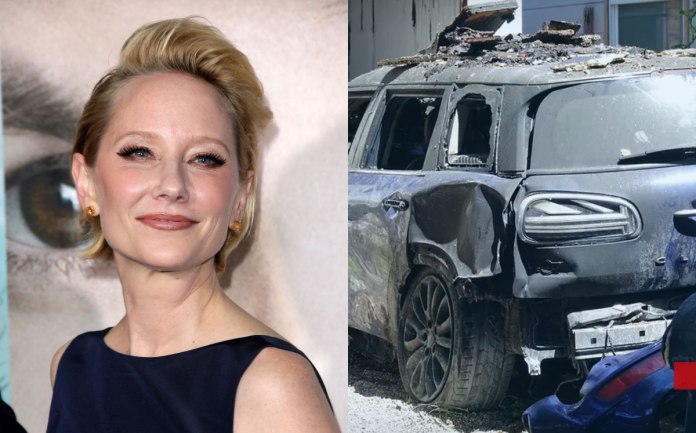 Who was Anne Heche?

The 53-year-old actress Anna Heche was born on May 25, 1969 and consolidated her artistic career in Hollywood in the nineties thanks to her participation in films such as Donnie Brasco, Volcano, I Know Waht You Did Last Summeramong other productions.

The last share of Made in Hollywood was in the movie Wild Card that was released in 2015. She was also nominated for an Emmy Award in 2004 thanks to her performance as a drug addict mother in the series: Gracie’s Choice. 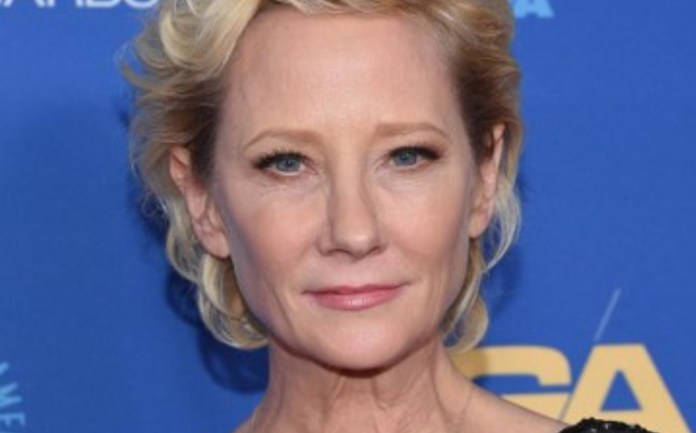