Recently Angela Aguilar invited his fans to the presentations of the Jaripeo Without Borders, a series of concerts that he will offer with his family in the United States, the tour will begin this August 7thcoinciding with his father’s birthday, Pepe Aguilar. The first presentation will be in Nashville, Tennessee.

This is how the young singer explained it in one of her most recent TikToks, but she surprised her audience because used inclusive language to publicize the ad:

Hello little angels, little angels and little angelsI am Ángela Aguilar and I am excited about two things, the first is that I am using TikTok more and the second is because Jaripeo without borders: USA is going to start this August 7, which is also my dad’s birthday, so what is going to be between opening tour, birthday party, a very interesting thing in Nasville, Tennessee”

In addition, the singer confessed that wants to go to Bad Bunny and The Weeknd concerts. Among the comments, there were users with divided opinions, while some people overlooked the use of inclusive language, others criticized it for “distorting the language”, although they also there were messages from those who, with humor, claimed to have heard “quelites” instead of angelites.

“Little angels, little angels and little angels” they are a “gentilicio” invented by fans of the interpreter of tell me how you want To identify themselves, artists generally have these types of nicknames for their loyal fans.

Among the contorversy, Ángela Aguilar posted a comment on her TikTok to explain that she used that word to also address people who do not identify with the male or female gender: 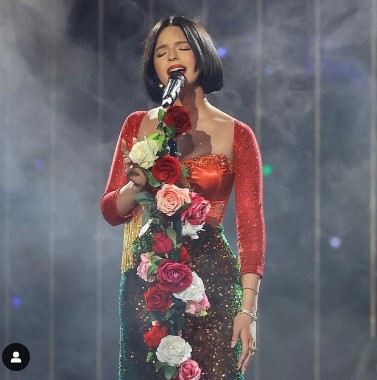 “The term angelitxs (said angelites) is an inclusive way of speaking for all people who do not identify with a gender, kisses!” the young woman wrote.

What is inclusive language and how is it used?

According to the United Nations (UN), by inclusive language in terms of gender “means the way of expressing oneself orally and in writing without discriminating against a sex, social gender or gender identity in particular and without perpetuating gender stereotypes”.

The Argentine writer Ana Ojeda He spoke in his new novel on the subject of inclusive language after asking some questions about it. In rage glare, the also editor poses a scenario where the government decrees the use of feminine generic language in Argentina. 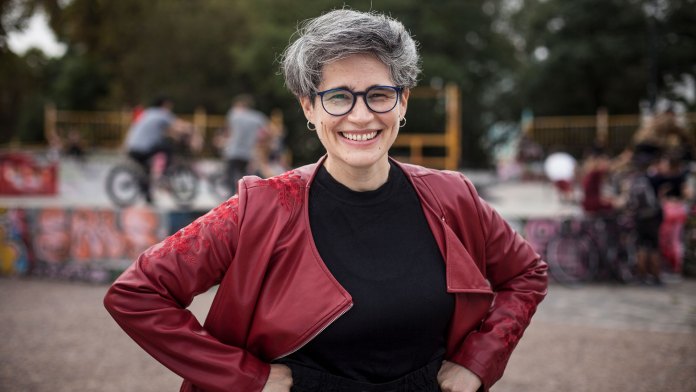 The imposition of speaking in unmarked feminine is intertwined with the attack on Google and the Internet. Year 0 begins and the feminist revolution in the streetsto which Tootoo Baobab, one of the protagonists of this story, will be added.

Since at the moment institutions like the Royal Spanish Academy (RAE) have not accepted the use of inclusive language, those who legitimize it are the people who use it, even under the name of “non-sexist language”.

In this way, when saying “little angels, little angels and little angels”, the youngest of the Aguilars is contemplating all people of all genders and gender expressions in one small sentence. 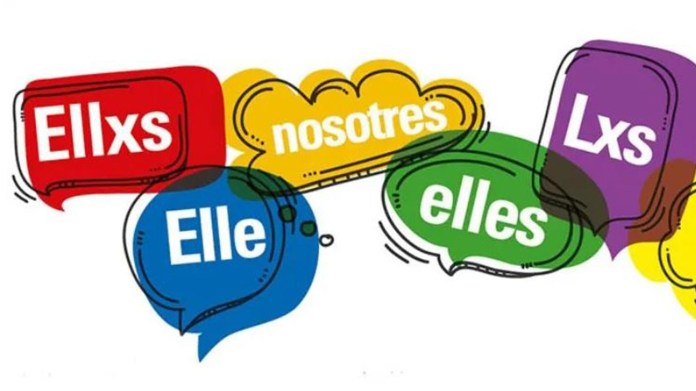 Inclusive language can be used in various ways

Although there are those who use this language substituting the “o” of us to say, for example “we”, there are also those they replace it with the letter “x”, to say “us”. On the other hand, there are people who reject these modifications but still seek to avoid falling into discrimination, so they use “the people who are here” or “on our part”.

Another way to use inclusive language is simply generalizing according to the number of people of each sex or gender that are present, in a group of 10 women and five men, you can say “they”, if it is vice versa, then you can use “they”. If you are with many people who are non-binary, one option would be to name them “they”.

Development of the OnePlus foldable smartphone officially teased by the company: All the details