Amber Heard’s legal team filed a motion requesting that the verdict of the defamation trial against her ex-husband Johnny Depp be annulledincluding the $10.35 million in damages awarded to Depp by the jury.

In addition to Heard’s attorneys arguing that the verdict is not supported by evidence, the 43-page document filed in Fairfax County Circuit Court on Friday also calls for “investigation of inadequate jury service.”

He alleges that public information indicates that a juror who served during the trial was born in 1970, even though court officials listed his birth year as 1945. 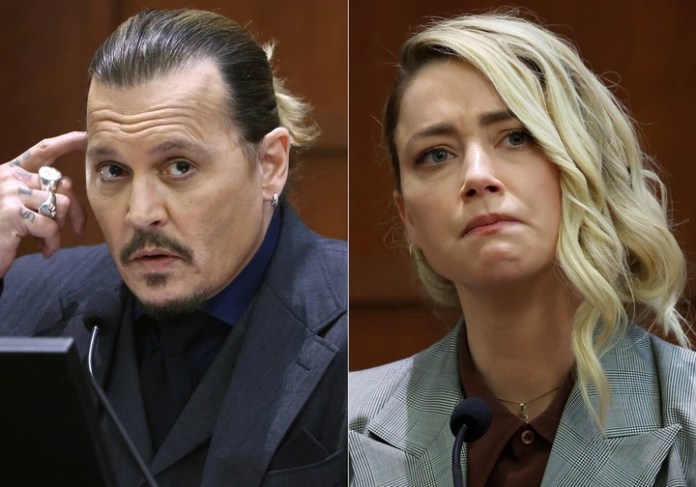 The trial between Johnny Depp and his ex-wife, Amber Heard, has been drawing media attention for two months. AP Photo

“This discrepancy raises the question of whether juror 15 actually received a subpoena. to serve as a jury and whether the court investigated it properly to integrate it,” Heard’s attorneys wrote.

Heard’s legal team also argues that the compensation of 10.35 million dollars awarded by the jury to the actress is “incoherent and irreconcilable” with the jury concluding that both she and Depp had defamed each other.

“Depp did not present evidence that Ms. Heard did not believe she had been abused,” Heard’s attorneys wrote. “Therefore, Mr. Depp failed to meet the legal requirements of actual malice, and the verdict must be annulled.” 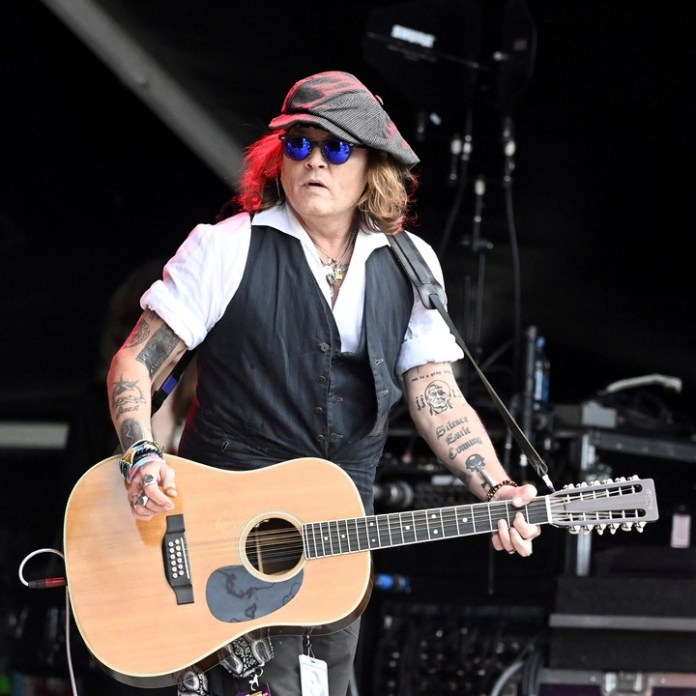 Already in the days before the verdict, the most recurrent image of Johnny Depp was rocking out in England, along with Jeff Beck.

Depp’s lead attorney, Ben Chew, commented on the motion to vacate the verdict and dismissed it as “what we expectedjust longer, not more substantive” in a statement to Courthouse News.

The tip of the ball

The trial began when Depp, the plaintiff in the case, sued Heard for defamation regarding the opinion piece of the Washington Post from 2018 that she posted alluding to her past allegations of abuse.

Although the op-ed did not directly mention the star of Pirates of the Caribbean, Depp claimed that it damaged his reputation and ruined his career. A year before the opinion piece was published, Heard and Depp divorced after two years of marriage, and Heard alleged that Depp had subjected her to emotional, physical and sexual abuse throughout your relationship. 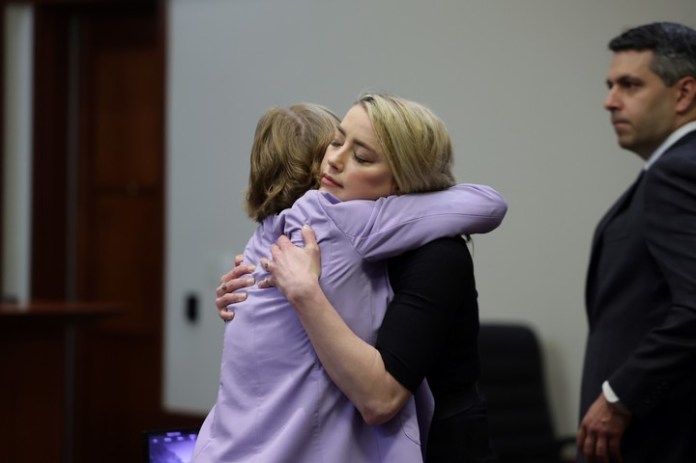 The moment in which Amber Heard is contained by her lawyer, Elaine Bredehoft, after hearing the sentence in the trial held in Fairfax, United States. Photo EFE

In 2020, before the trial in the United States, London’s High Court ruled against Depp in a separate libel caseafter the actor sued the newspaper The Sun for calling him a “wife beater.” The UK court ruled that he assaulted Heard in 12 of the 14 alleged incidents.

Since the conclusion of the trial in June, Heard has appeared in interviews about the situation, describing the seven-week legal battle that played out in public view. When in her participation in the popular news program Today they asked him as “the most humiliating and horrible thing he’s ever been through.”