Discrimination and racism continue to be problems that plague daily life at all levels, spaces and areas. As happened to the filmmaker Alejandro González Iñárritu, who recently spoke of the time an actor from Avengers: Endgame made a racist comment against him.

It was in 2014 when the film director, along with Martin Scorsese, criticized superhero films, stating that the film industry was experiencing cultural genocide after multiple Marvel films.

González Iñárritu presents ‘Bardo’ at the Venice Film Festival: “I did it with my heart”

“I respect him a lot – Iñárritu – and I think that for a man whose mother tongue is Spanish, the fact that he can form a phrase like ‘cultural genocide’ indicates how brilliant he is,” said Robert Downey Jr while promoting Avengers: Age of Ultron.

However, what was thought had been in the past, it turns out not, because Iñárritu took up the subject during his promotional for the film Bardo. The filmmaker recalled the controversy.

“It was like, ‘Oh, you guys from your banana country.’ If I were from Denmark or Sweden, I might be seen as philosophical. But when you are Mexican and you say those things, then you are pretentious”, expressed the Mexican in an interview for Variety. 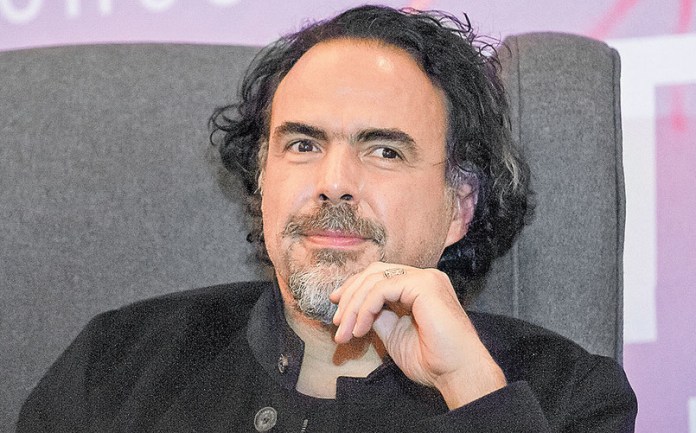 Likewise, in the face of negative criticism for his film Bardo, the famous man continues to see as racist that since he is Mexican they consider that his product is full of vanity:

“You may or may not like it, that is not the discussion. But for me, there’s kind of a racist undertone where, because I’m Mexican, I’m pretentious,” she added. 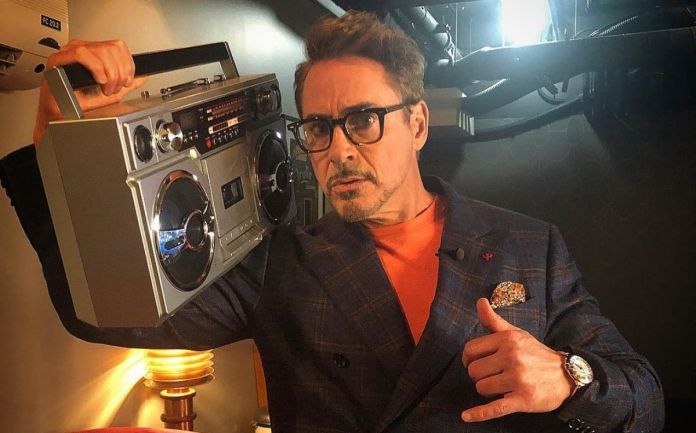