Actor Alec Baldwin spoke again about the incident on the set of his movie Rust and insisted, as he has done on previous occasions, when he didn’t pull the trigger on the gun that killed cinematographer Halyna Hutchins.

In an interview with the journalist Chris Cuomoon his podcast The Chris Cuomo Project, Baldwin reiterated that the faulty gun went off on its own and that “the only question here is who put a real bullet in the gun.”

“The person responsible for security during the shoot said that the gun was safe and that we could rest easy when he handed it over to me. (…) Why did she say this if she didn’t know or hadn’t checked? ”, added Baldwin.

The interview with Cuomo was uploaded this Tuesday to the various audio platforms but it is unknown if it was recorded prior to the FBI report, where it is concluded that the weapon used in the accident could not have been fired without pulling the trigger.

Baldwin qualified the statements he made weeks ago about not pulling the trigger during the filming of “Rust” and noted that repeatedly hitting the rear firing pin of the revolver caused it to fire. The actor compared this technique to that used in western movies where, according to Baldwin, if the hammer is pulled back without having locked it, a bullet can be fired “without someone having to pull the trigger”.

Federal investigations contradict this version of Baldwin since, sAccording to the report, the weapon was “intact and in a functional state”, so “it could not be fired without pulling the trigger. 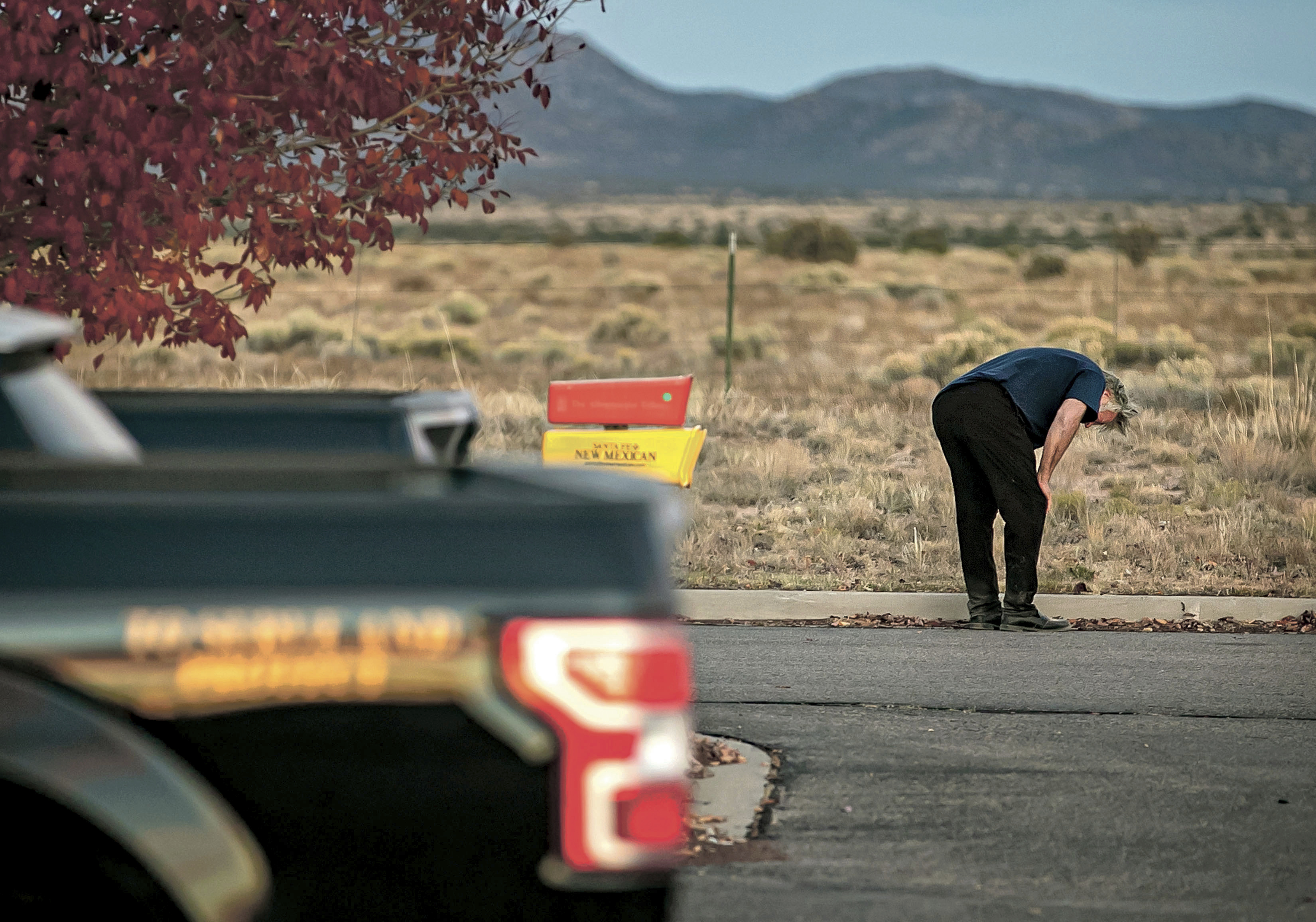 The “Rust” case focuses on the incident during the filming of this film on October 21, when Cinematographer Halyna Hutchins died after being shot by a gun held by actor Alec Baldwin. For his part, the director of the film, Joel Souza, was also injured during the incident.

The Hutchins family sued Baldwin for reckless homicide, but prosecutors have not filed any charges against the actor. The authorities of New Mexico, in the United States, imposed a fine of 140,000 dollars in April on the producers of the filming of “Rust”, including Baldwin, for not guaranteeing the security protocol.

For now, Santa Fe County investigators are waiting for the FBI to finalize the ballistics report and for Baldwin’s cell phone records to be examined.before passing the case to the prosecution, where several charges would be filed against the actor.