after his fainting on stage, he had to cancel six concerts

After Carlos Santana vanished on July 5 in full concert in Michigan, United States and the causes of his fainting were reported -exhaustion and dehydration-the musician decided to suspend the next six concerts that he had scheduled for his tour.

Michael Vrionis, representative of the artist, sent a statement through the musician’s social networks, detailing that the decision was made to safeguard the health of Carlos Santana.

“The doctor has recommended that Mr. Santana rest to fully recover,” said the president of Universal Tone Management. 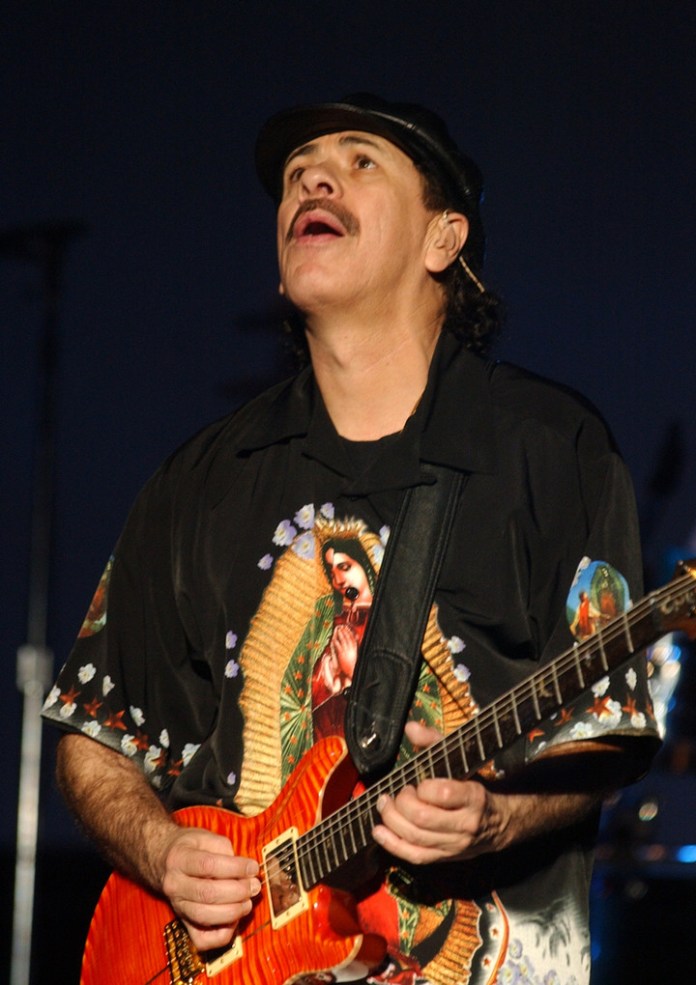 Carlos Santana is considered one of the 100 greatest guitarists of all time.

What concerts were suspended

The postponed dates were:

Similarly, he mentioned that all performances scheduled on or after July 23, 2022 will occur as scheduledunless otherwise reported in later days. 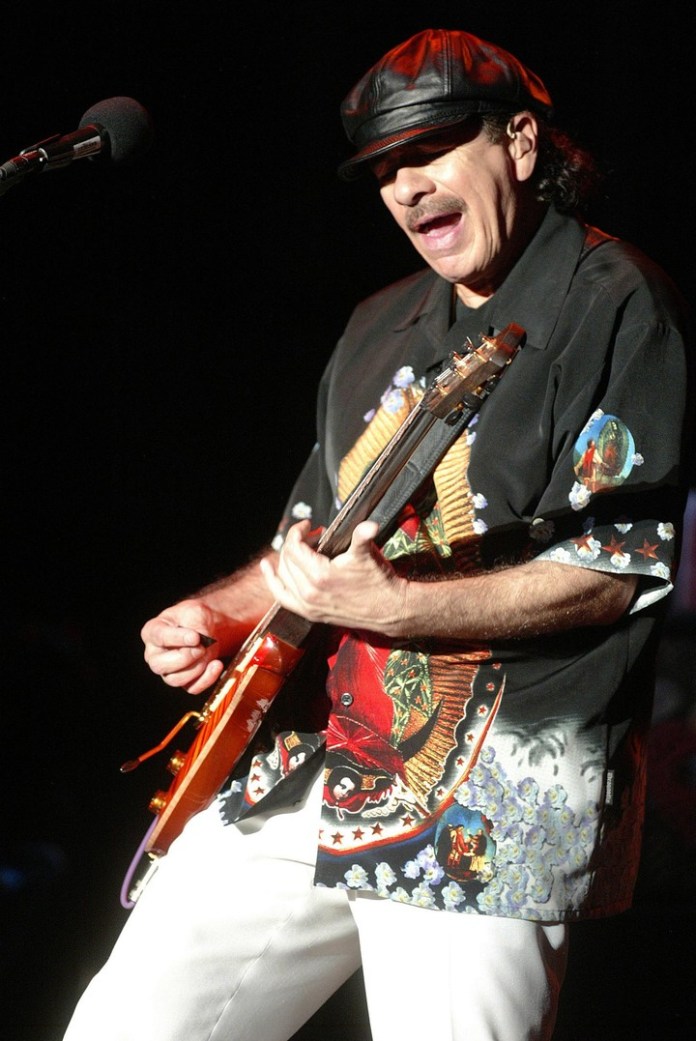 Carlos Santana’s manager assures that the musician is well and eager to return to the stage. AFP Photo

“Carlos he’s fine and he’s looking forward to getting back on stage soon. You just need to rest; deeply regrets these postponements of your upcoming performances, but your health is our number one concern. He is looking forward to seeing all of his fans very soon,” continued Vrionis.

Yet the planned dates for rescheduling the postponed concerts are not known; according to the newspaper Indianapolis Starthe show at Noblesville’s Ruoff Music Center will be moved to August 3.

Why did you faint?

According to the statements of one of its representatives to the magazine Peopleafter being treated by first aid bodies, was transferred to a hospital for evaluation and was stable.

“He was overcome by heat exhaustion and dehydration. The great guitarist was pulled from his show at Pine Knob Music Theater — formerly DTE Energy Music Theater — an outdoor amphitheater in Clarkston, about 40 miles northwest of Detroit, Michigan. Carlos was taken to the McLaren Clarkston emergency department for observation and is doing well,” he said in a statement.

In his career, between his band and his solo albums, he has sold more than 100 million albums worldwide. Won ten awards grammys and three Latin Grammy Awards.​

Santana is married to Cindy Blackmanknown for being the drummer for Lenny Kravitz. 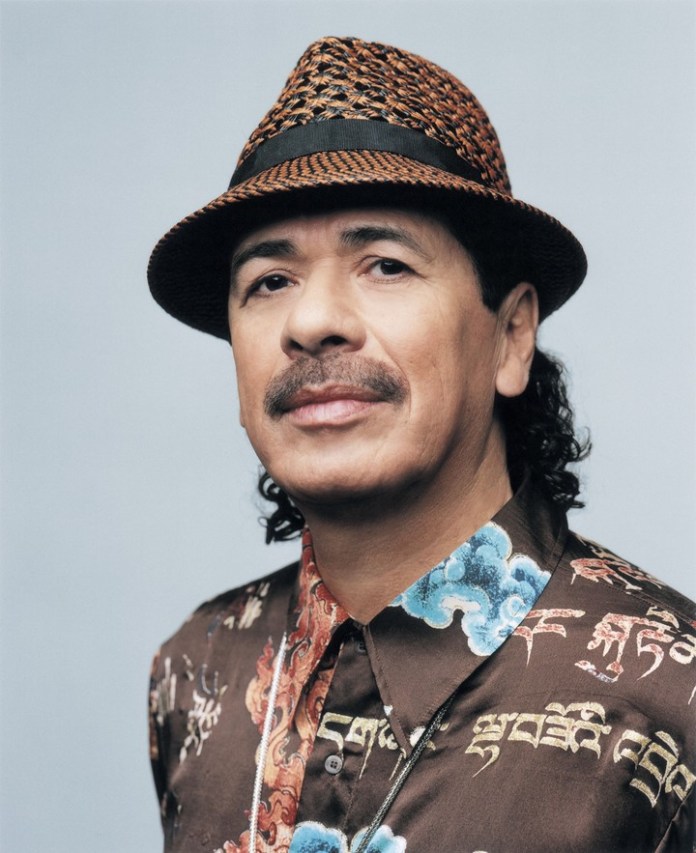 In 2003, the magazine rolling stone ranked it #20 on their list of the 100 greatest guitarists of all time; And he was placed in the ninetieth position in its prestigious list “100 Greatest Artist of all Time”.

His albums Santana (1969) and abraxas (1970) are part of the 500 greatest albums of all timebeing him the producer and main composer.