After almost 10 years of waiting, uncertainty among Justin Bieber fans about his shows in Argentina Doubts are growing about the singer’s concerts scheduled for September 10 and 11 at the Estadio Único de la Plata, in addition to their presentations in Chile and Brazil

Justin Bieber could suspend his show in Argentina

These days the emotion of the fans of Justin Bieber is skin deep: the possibility of reuniting with your favorite artist after almost a decade, creates great expectation. However, in the last few hours the version that the 28-year-old singer would not be in a position to appear at the concerts agreed for the September 10 and 11 at the Único de La Plata. His last performance at the Argentina had been in November 2013, and the concern of his admirers grows, while some do not lose hope of seeing him again and remain firm in the tents that were set up at the gate almost over a month ago.

At the end of February, the confirmation of the call for the long-awaited concert at the Unique Stadium of the city of La Plata Diego Armando Maradona, and days later they released a second date. The announcements were given within the framework of the tour Justice, where a total of 75 shows were scheduled, starting in Italy at the Lucca Summer Festival and another five concerts in Europe before visiting South America, the Middle East and Asia, Australia and New Zealand. However, last June the artist made a publication on his Instagram account where he revealed that he needed to rest after discover that he suffers from Ramsay Hunt syndrome, and suffered from facial paralysis.

Justin Bieber appeared on Sunday at Rock in Rio, but uncertainty grows about his shows in Argentina

After suspending some presentations, he then resumed the tour, and This Sunday, September 4, it caused a furor in the most pop day of Rock In Rio, where he performed a compilation of his hits over 15 minutes on stage. On Wednesday the 7th he would sing in Santiago de Chile, where his fans are also waiting for him, but in the last few hours the rumor of a cancellation, and the reason would lie in health problems.

The bad memory of what happened in 2013, when he retired from the Monumental Stadium After having sung some songs, and some controversial episodes of that time with the Argentine public, they reflect a precedent that sets off even more alarms. In addition, the Bieber went through a series of delicate moments in 2022: he first suspended shows in February after testing positive for coronavirus, in March he suffered a big scare when his wife, haley baldwin she had a blood clot in her brain that led her to urgently visit the hospital, and in June she revealed the physical condition that prevented her from going on stage. 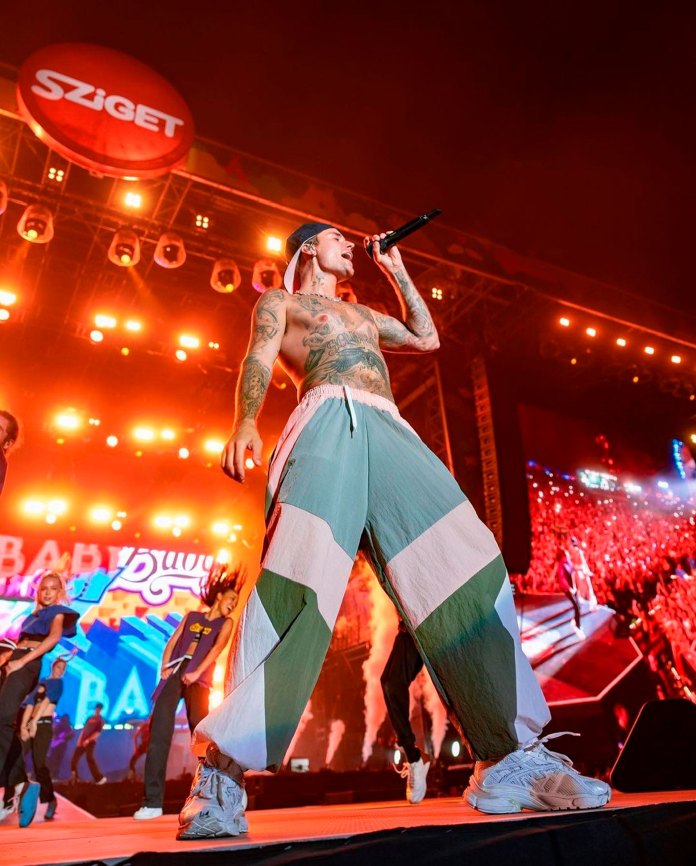 Back then, he had explained in a video: “I wanted to give you guys an update on what’s going on. Obviously, from what you can see on my face, I have this syndrome called Ramsay Hunt, it’s because of this virus that attacks the nerve in my ear and my facial nerves and has caused my face to be paralyzed. As you can see, this eye is not blinking, I can’t smile with this side of my face, this nostril is not moving”. And he revealed: “So for those who are frustrated by the cancellations of my upcoming shows, I’m just obviously physically not able to do them. This is pretty serious, as you can see. I wish that wasn’t the case, but obviously my body is telling me to calm down.”

Although he returned after recovering and feeling better in health, uncertainty flies over and we will have to wait for the artist’s announcement on his official networks to find out what will happen with the dates announced in our country.