Anne Heche upon arrival at the Film Independent Spirit Awards in Santa Monica, California, in 2011 (Reuters)

Anne Hechethe Emmy-winning film and television actress whose dramatic rise in Hollywood in the 1990s was contrasted by bouts of personal crisis, died as a result of injuries sustained in a crash where his car caught fire. He was 53 years old.

The actress had been on life support at a Los Angeles burn center after suffering a “severe anoxic brain injury”, caused by lack of oxygen, when his car crashed into a house on August 5, according to a statement issued Thursday by a representative on behalf of his family and friends.

She was declared brain dead on Friday but was kept alive in case her organs could be donated., an evaluation that required nine days. Most organ transplants in the United States are done after this test. 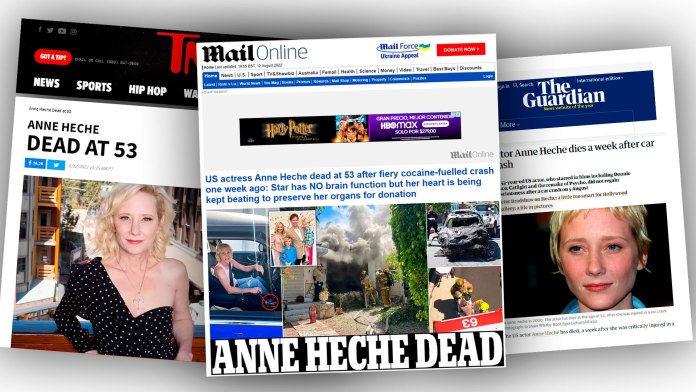 Media front pages after the declaration of brain death

Born in Ohio, her family moved several times within the country, and she endured a tragic and abused childhood. This prompted her to enter acting as a way to escape her own life.

She showed enough promise that she was offered a professional job during high school and first came to prominence on the NBC soap opera “Another World” from 1987 to 1991, winning a Daytime Emmy Award for her role as the Marley twins. Vicky, who in the program suffer injuries that anticipated Heche’s: Vicky falls into a coma for months after a car crash. 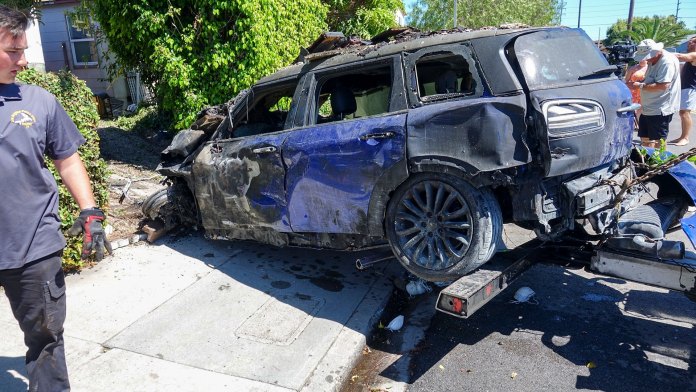 By the end of the 1990s, Heche was one of the most popular actresses in Hollywood., with constant appearances on magazine covers and in high-budget movies. In 1997 alone, she starred in “Donnie Brasco” with Johnny Depp and “Volcano” with Tommy Lee Jones and was part of the cast of the original “I Know What You Did Last Summer.” 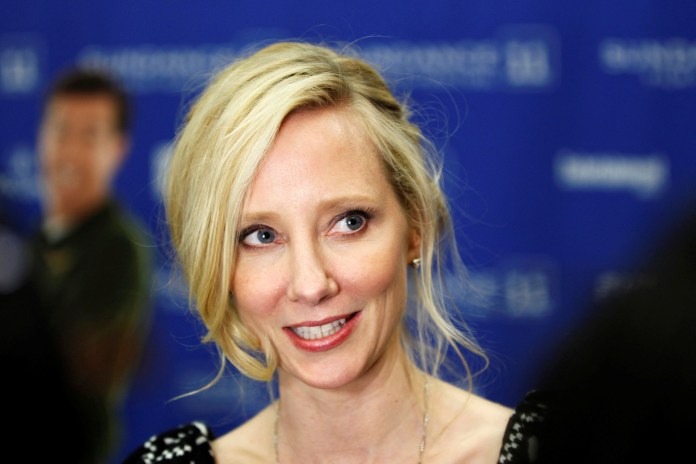 The following year, he worked with Harrison Ford in “Six Days, Seven Nights” (“Six days and seven nights”) and with Vince Vaughn and Joaquin Phoenix in “Return to Paradise”. She also played one of cinema’s most famous murder victims, Marion Crane of “Psycho,” in the Gus Van Sant-directed remake of the Alfred Hitchcock classic, and co-starred in the popular “Walking and Talking.” ”.

(With information from AP)