A villain is born broke a record

Minions: A Villain is Bornderived from My favorite villainbreaks a record, in North America, that could not be beaten for eleven years: that of the weekend of July 4, the day of the independence of the United States.

The animated film grossed $107 million over the weekend (Friday through Sunday), and with the figures it garners this Monday, July 4, the animated family film is expected to fetch a whopping $125.1 million. as reported Variety.

Until now, the record was held by Transformers: Dark of the Moonfrom Paramount, released that milestone weekend for North American cinema in 2011. It had grossed $115.9 million in four days. 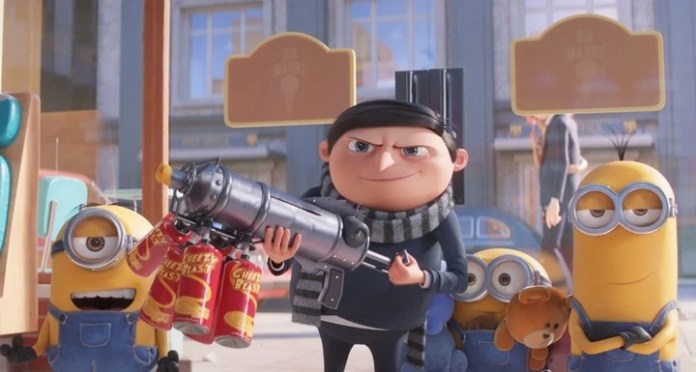 “Minions: A villain is born” also made headlines in Argentina. Universal Photos

And here, in Argentina, it was seen by no less than 669,361 spectators, from Thursday to Sunday, according to figures handled by the company Ultracine. And such a number placed it, in just four days, as the ninth most viewed film so far in 2022. And it is 168,000 admissions away from surpassing Top Gun Maverick.

“Top Gun Maverick”, another one that is doing very well all over the world. Photo Paramount

The success of the film from Universal and Illumination is a reassuring sign that family crowds haven’t completely forgotten about movie theaters. After the Disney Pixar movie Lightyear will not meet expectations Variety-, Hollywood was waiting for the fifth movie in which the Minions appear to test the viability of animated films on the big screen. 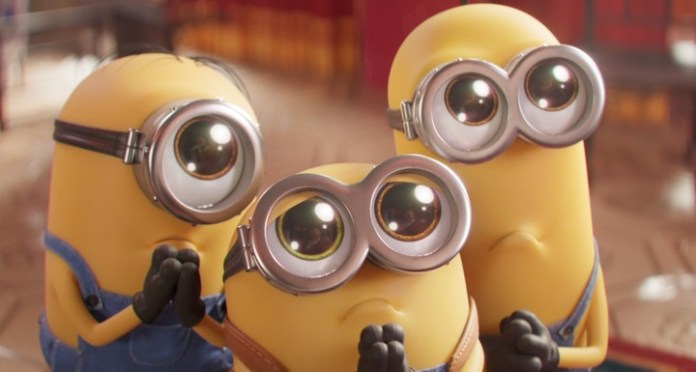 The Minions, in this prequel, help Gru, who is a boy, to become a supervillain. World Photo

but surprisingly Minions: A Villain is Born nearly matched its predecessor Minionsreleased in 2015 ($115 million over three days) on its opening weekend.

For David A. Gross, who runs the movie consulting firm Franchise Entertainment Research, “family animation, more than any other genre, has struggled to find its footing during the pandemic. This weekend, Minions breaks through and great animation is back in business.”

The group of villains that Gru wants to join. World Photo

Overall, 4th of July ticket sales are another encouraging sign that moviegoing is slowly but surely recovering from COVID-19. In 2021, overall revenue around the 4th of July was just $69 million, as 20% of theaters were closed. Historically, the holiday that celebrates all things American can generate between $150 million and $200 million in box office, according to Comscore.

This year, ticket sales are expected to bring in between $190 million and $200 million between Friday and Sunday, reaching $250 million on Monday.

In North America, and with increased theater attendance, revenue in June 2022 exceeded $985 million, according to Comscore, marking the highest-grossing month of the pandemic. It’s a big jump from the summer of 2021, when $409 million was harvested in June. However, it still lags behind pre-pandemic times, when June revenue regularly topped $1 billion.