A new recording of Bob Dylan’s Blowin’ in the Wind sold for $1.76 million

A new 2021 recording of the classic theme Blowin’ in the Wind Bob Dylan’s song was sold yesterday for 1.48 million pounds, or 1.76 million dollars, at Christie’s auction house in London, coinciding with the 60th anniversary of the iconic song. The buyer is not known.

This is the first studio recording since 1962 that Dylan makes of the song, which originally belongs to his second album, The Freewheelin’ Bob Dylanand became one of the symbols of the civil rights movement of the 1960s. 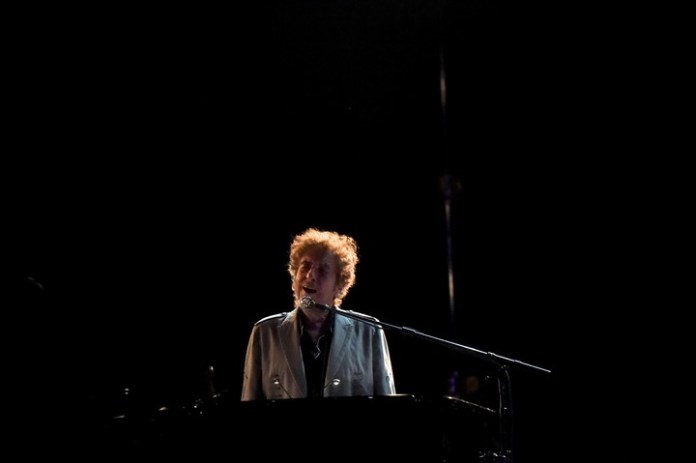 Last year, the legendary singer-songwriter stepped back into a studio to make a new version alongside award-winning producer/songwriter T Bone Burnett, recognized with several Grammy and Oscar awards. It was made with a new and special technology, with a unique vinyl edition.

According to Burnett, “Sixty years after Bob wrote and recorded Blowin’ in the Winda new recording of his song is offered, which is profoundly relevant to our times and has been played through decades of the artist’s life and experience.” 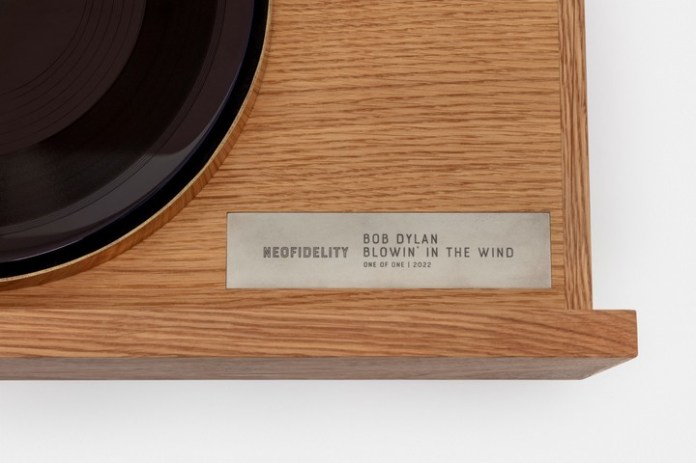 A detail of the “ionic disc” that was auctioned for a millionaire figure. Photo: Reuters.

From Christie’s, they were “excited” to be able to offer this “unique recording”, according to one of the bidding house specialists, Peter Klarnet, who defined the song as “one of the most important of the last century”.

What is an “ionic” disk 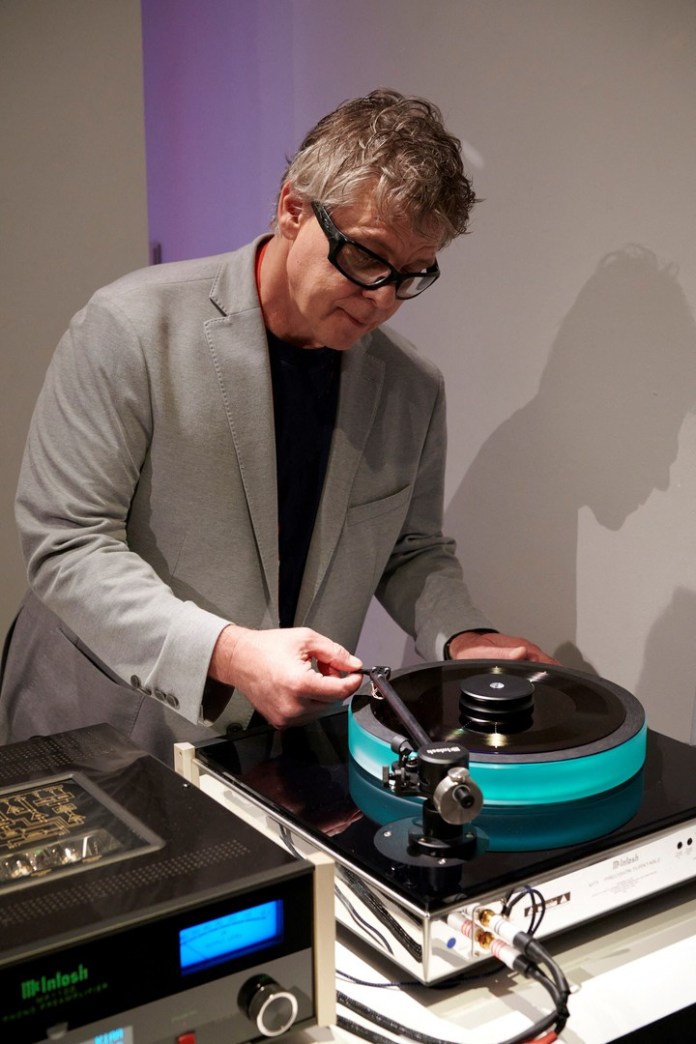 A technician poses next to a copy of Blowin’ in the wind. Photo: Reuters.

This version of Blowin’ in the wind is the first “Ionic Original” album, made with a technology created to conquer new frontiers of sound. It’s an analog record, like vinyl. But a layer of aluminum has been added to it, like the CD, and it is read by means of a light pen.

According to the producer, the human ear will never have heard anything so deep, nor so precise. In 2008, his search for the perfect sound led him to create a new format, called Code, with which he managed to distribute an album by John Mellencamp, Life, Death, Love And Freedomwhich could be played on a DVD player, perhaps not the best means of achieving sonic nirvana.

When he patented Code, T-Bone Burnett was still thinking of the general public, but now his commitment is somewhat more exclusive, and threatens to deal another blow to the music industry.

In the same auction, he was left without a buyer a Stradivarius Hellier violin made in 1679 by the famous luthier Antonio Stradivari. The instrument is distinguished by particular inlays that outline its silhouette, a fact that makes it “one of only 11 ornate and inlaid violins” by the Cremona master, according to Christie’s specialist Florian Leonard.

“It comes from the initial period of Stradivari and was made in 1679 with already very mature design characteristics, such as its large model and its embroidery with bold elements and a wide flat bow,” he told Efe.

The sculpture was also offered to the highest bidder. Recumbent Magdalene by Antonio Canova and other works by great artists such as the Renaissance Lucas Cranach the Elder, the Flemish painter Anton Van Dyck and the English William Turnerknown as “the painter of light”.