3D is not dead, says James Cameron, who is reviving Avatar

The thing about watching 3D movies “gives me a headache” no longer counts. Not that the frames of the glasses are too heavy, or some other excuse. 3D cinema is here to stay, although some believe that it is not. But james cameron thinks the opposite. 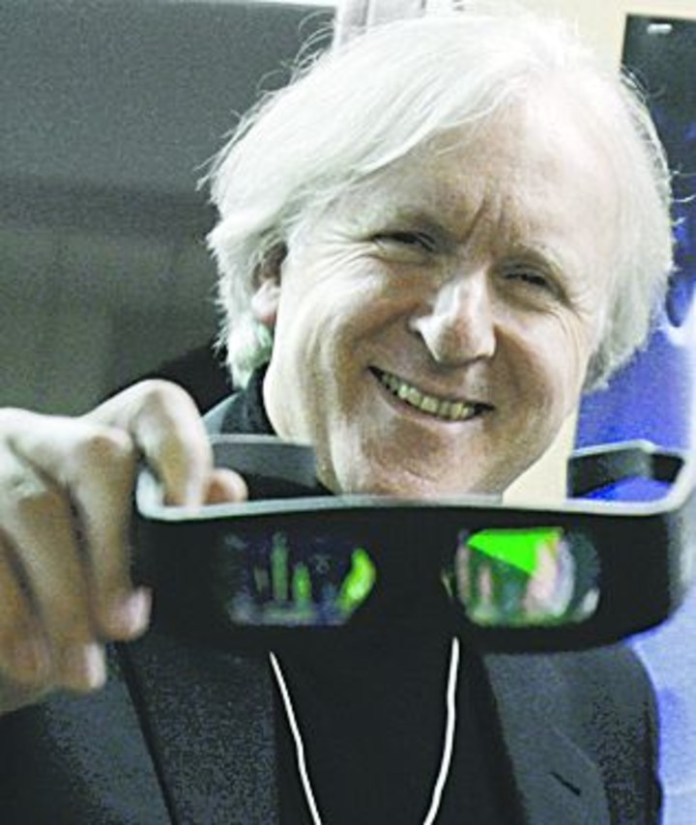 James Camerom, for 2009, in London, with the glasses to see “Avatar”. Photo File Clarin

It is that the format had its emergence from the premiere of the film with the blue beings, at the end of 2009. I remember attending the world premiere, in London, in Leicester Square, at the Odeon Luxe cinema, and when we left we all talked more of the three-dimensional effect of Pandora than of the plot itself (and today we would continue talking about the same thing…).

Avatar is going to have its re-release in Argentina, this coming Thursday, September 22, in a remastered copy, three months before the sequel is released, Avatar: The Way of Water.

But that will be another story. 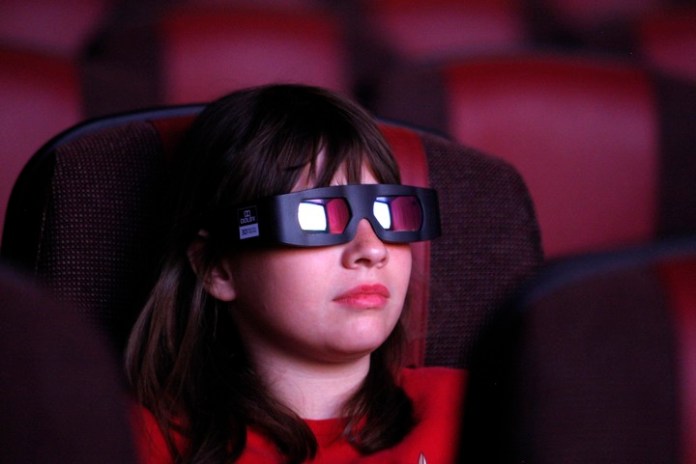 This is what 3D cinema glasses looked like in the United States in 2009. A lot has changed since then. AP Photo

3D cinema, the effect it offers, is intended to simulate real human three-dimensional vision. It’s also not that complex: the brain creates the sensation of three-dimensionality by adding the two images it receives with the left and right eyes. The glasses of the early years, the ones used by our grandparents, had a red lens for the left eye and blue for the right.

Cameron, regarding this thing of fashion or not of three-dimensionality, has recently said that “to most people it seems that 3D is over. But it’s really not over. It has simply been accepted. Now it is part of your choices when you go to the cinema to see a movie. I compare it to color. When color movies first came out, it was a big deal. People went to see movies because they were in color. I think at the time of Avatar, people used to go to see movies because they were in 3D. It had an impact,” he said and planted a flag. 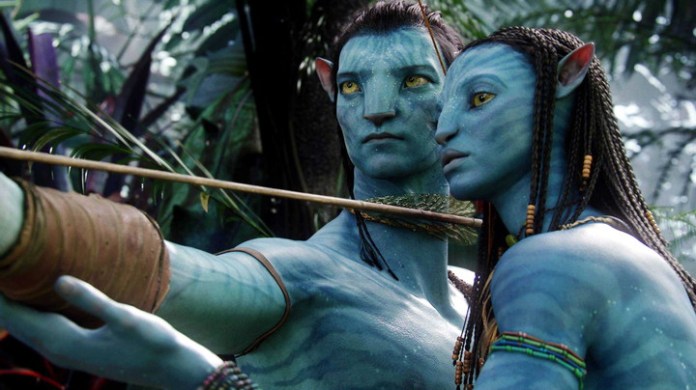 And if you have been lucky enough to travel and go to the Disney theme parks, you know that the “game” of Avatar it impresses, it is amazing… and much of it is due to the three-dimensional effect.

Of course, the tickets to see a film projected in 3D was not, at that time, the same as if a “conventional” 2D projection was chosen. Nor is it today, no matter how widespread it is, and it also happens with the different formats: 2D is not the same as 4D or XD, or even if you choose to see a movie in IMAX. 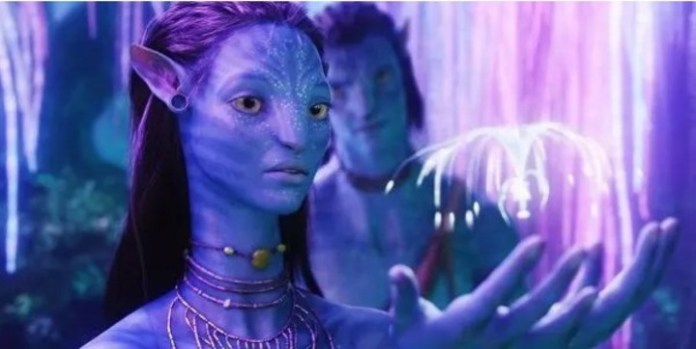 A scene from “Avatar: The Path of Water”, the sequel that premieres in Argentina on December 15.

Already by the year 2010 in many First World countries, 3D glasses were even sold in the same cinema complexes. A -high- value was invested, and then you could enter the theaters to see other movies with the previously purchased glasses, without having to pay an additional fee.

From what can be seen in the trailer for “Avatar: The Path of Water” the use of 3D is fundamental.

The chain is endless. From black and white cinema, it was changed to color, to attract more public. When TV appeared, 3D was created. When home video, cable TV, and DVD came out to compete, the movies beat it. Now with streaming the battle continues, but with people like Cameron or Christopher Nolan, champions of cinema in the cinema, be it in 3D or in the best theater in your neighborhood, all is not lost.